Tees Valley Mayor Ben Houchen has welcomed Loganair’s latest boost to its services from Teesside Airport, as it announced a one-stop service between Teesside and Esbjerg Airport would go on sale today (1 November).

The route, particularly useful to workers in the oil and gas industry, means travellers can board in Teesside, remain on the aircraft for its short stop in Aberdeen and continue to Esbjerg, Denmark, without connecting through busier European hubs.

Thanks to the schedule updates on Loganair’s existing Esbjerg to Aberdeen return leg route, travellers can benefit from the quick customs operation in Aberdeen compared to busier alternatives in larger airports.

Beginning on 8 November, the service will operate twice weekly during the winter season on Mondays and Wednesdays with fares starting from £99.99 one way. Doubling to four times a week in the summer, additional flights will be added on Tuesdays and Thursdays.

Mayor Houchen said: “This is another major boost for local businesses looking to expand to new markets, opening up even more opportunities for our great companies across Teesside, Darlington and Hartlepool, creating more good-quality, well-paid jobs for local people.

“It’s also another new connection for Teesside and a further commitment from the UK’s largest regional airline, Loganair.

“Since buying our airport and saving it from closure our airport has gone from strength to strength and I look forward to us welcoming even more new routes over the coming months as we look to grow our links further.”

Kay Ryan, Loganair’s Chief Commercial Officer, said: “We already operate a direct service from Aberdeen to Esbjerg on a Mondays, Wednesdays and Fridays so it made sense to alter timings where we could allow this easy connection for passengers south of the border.

“As the UK’s largest regional airline, strengthening our relationships and our customers’ connections with regional airports is so important. Passengers can enjoy multiple benefits from a Scottish stop over compared to a European connection flight and we hope this announcement will be a welcomed one, particularly by the business community.”

Tickets are on sale now at www.loganair.co.uk, by calling Loganair’s Customer Contact Centre on 0344 800 2855 or via your local travel agent.

For more information on all of the domestic and international destinations served by Teesside International Airport, visit www.teessideinternational.com 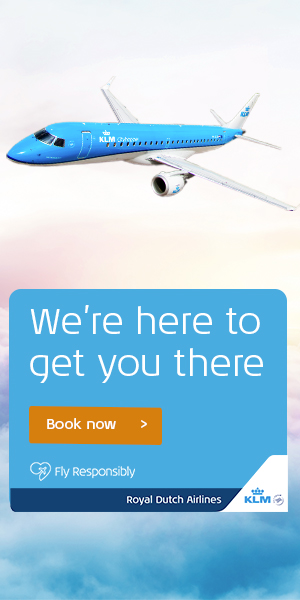 Book Lounges
We use cookies on our website to give you the most relevant experience by remembering your preferences and repeat visits. By clicking “Accept All”, you consent to the use of ALL the cookies. However, you may visit "Cookie Settings" to provide a controlled consent.
Cookie SettingsAccept All
Manage consent