Work is under way on a £3million overhaul of Teesside Airport’s check-in and security areas to help welcome thousands of extra passengers through its doors for its expanded 2021 summer season.

Waiting times through security will also be cut thanks to new scanners, which are already in use, that will reduce the need for physical checks and passengers will no longer need to remove liquids and electronics from bags and pass them through separately.

Teesside is one of the only regional airports in the UK to introduce this technology, which will also make global travel via London Heathrow or Amsterdam Schiphol  easier, as there will be no need to pass through additional security checks.

The current number of check-in desks, baggage capacity and the age of the luggage and x-ray machines will not be able to cope with the increase in passenger numbers thanks to new Ryanair, Loganair, Balkan Holidays and JetsGo flights next summer, and TUI’s 2022 services.

Tees Valley Mayor Ben Houchen said: “It has been a fantastic few weeks for Teesside Airport with the return of Ryanair, Loganair and TUI – with a host of new flights planned for 2021 and beyond.

“Because of these brilliant new flights, we need to make sure our airport’s facilities are up to date so we can cope with the increased demand and all the passengers that will be coming through the doors from next summer.

“When we bought our airport and saved it from closure, it was clear there had been a total lack of investment for years. But we are changing that and making improvements that passengers demand for an airport in 2020 – so much so we are now one of the only regional airports in the whole of the UK to have this new hand baggage system that means you don’t have to remove liquids and electronics from bags when going through security.

“This, and all the improvements we are making progress with, will make sure that every passenger using Teesside Airport will have a smooth and hassle-free experience as they start their holiday or business trip.”

The work at the airport is being led by Stockton-based MJ Joinery with the new equipment being installed in January and all the renovations set to be finished by April next year.

Over the past three months, it has been revealed that Teesside International has secured a low-cost carrier in Ryanair, which will be flying to Alicante and Majorca from June 1 2021; that Loganair will begin operating a series of domestic flights from next year and Balkan Holidays will expand its summer service twice-weekly to Bourgas, Bulgaria.

The UK’s biggest holiday company, TUI, is also set to start a Majorca service from Teesside in 2022, bringing even more people from the Tees Valley, North East and North Yorkshire through the terminal.

During this redevelopment phase, a temporary check-in and security area will be relocated within the terminal while the work is carried out.

Teesside International has today (July 6) restored its links with London for the first time... 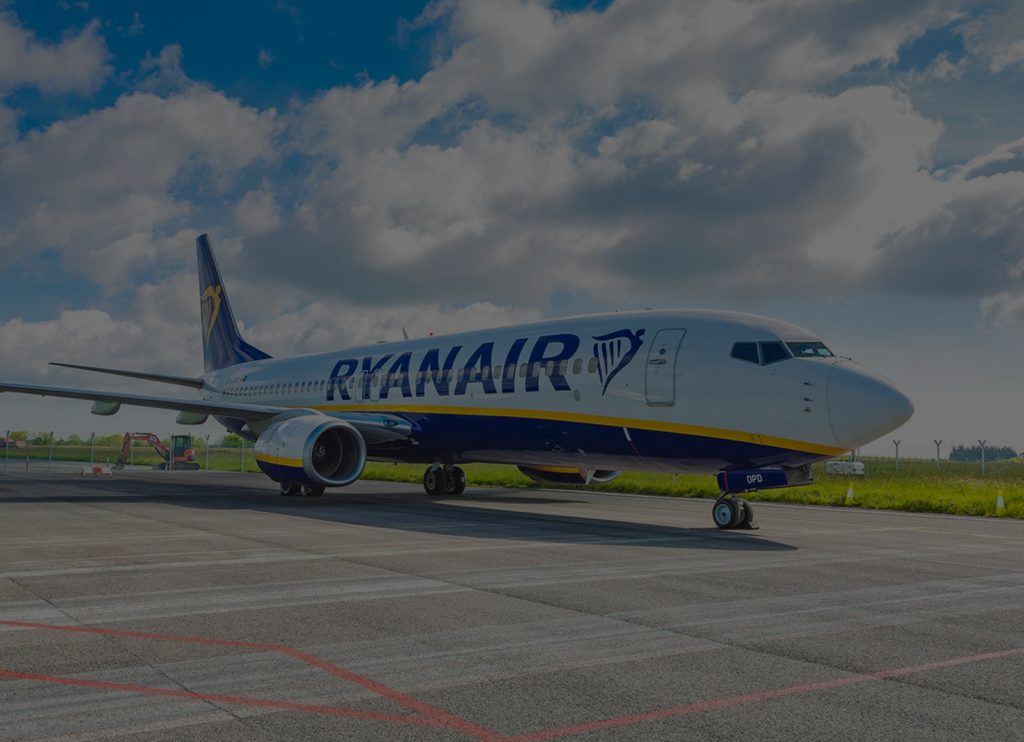 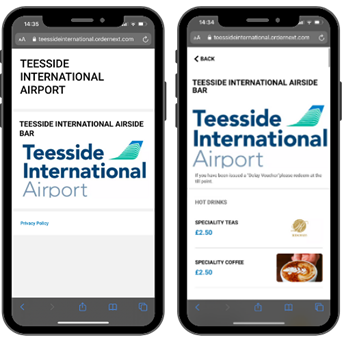 Teesside International Airport has today (October 6) made it easier than ever for passengers to order...