Tees Valley Mayor Ben Houchen has welcomed the arrival of the first aircraft set to be worked on by a global aviation firm which has established a new base at Teesside International Airport.

In May, Willis Asset Management Limited, a wholly owned subsidiary of Willis Lease Finance Corporation, agreed to lease Hangar 1 and Hangar 1A at the airport as a base to allow it to house aircraft and parts while carrying out maintenance, storage and disassembly of a wide variety of aircraft.

The first aircraft to arrive, a Boeing 737, flew in from Oslo and will remain at Willis’ base for storage throughout the coming months. Further aircraft are expected to arrive over the coming weeks as Willis steps up its operations.

The first phase of the base’s development is seeing the potential creation of approximately 20 highly skilled engineering and management jobs. There is also further opportunity for expansion in Phase 2, with the possible development of additional hangar facilities.

Tees Valley Mayor Ben Houchen said: “I’m delighted to see the first aircraft fly into the new Willis maintenance base just three months after we announced the deal had been struck.

“Our airport is hugely important to our economy and it’s key to my plan for jobs. We are just at the beginning of Willis developing its base which will develop into a fantastic asset for our airport, creating more good quality jobs for local workers.

“We’re working harder than ever to attract investment across Teesside, Darlington and Hartlepool from outside the region, including in the airport itself, and with our renewed link to the UK’s biggest airport, London Heathrow, we are continuing to get noticed on an international scale. I can’t wait to see even more aircraft flying into Willis’ base in the coming weeks and months.”

The arrival came as Teesside International announced that two of its most popular routes, to Aberdeen and Belfast, are to be expanded to twice-daily services due to demand. 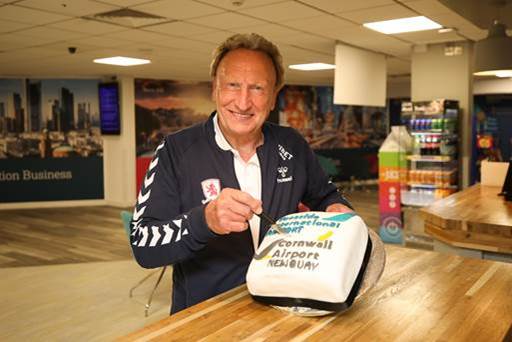 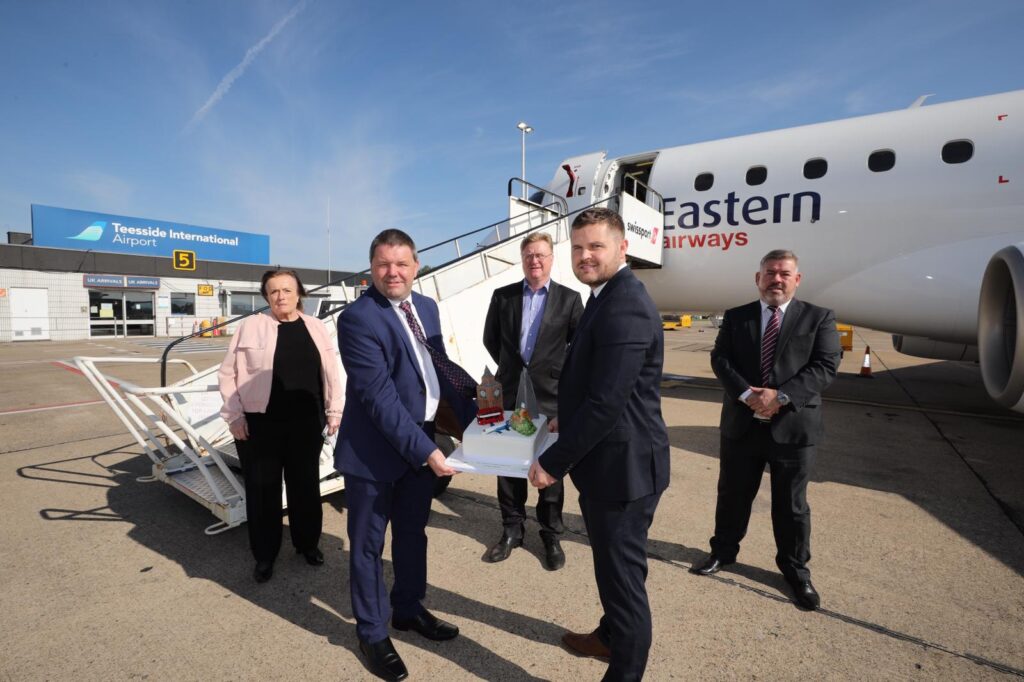 Teesside International is once again flying to the UK’s largest airport as the first plane...