Southampton may be known as the cruise capital of Europe but it’s a fantastic location in its own right. From its magnificent cathedral and maritime heritage to its thriving Cultural Quarter and shopping hotspot of Westquay.

You can discover the story of Southampton at the Sea City Museum in the town’s Cultural Quarter, a state-of-the-art attraction which details the city’s links to the ill-fated Titanic. Nearby you’ll also find the Civic Centre, Guildhall and City Art Gallery.

Southampton’s history isn’t all maritime. The 1,000-year-old Winchester Cathedral is home to the 12th-century Winchester Bible and, if you’re a fan of historic architecture, more than 90 listed buildings can be discovered on a walk around the Old Town.

If you are after something a bit more modern, Beaulieu (pronounced Bew-ley) is just outside of the city and is home to the National Motor Museum. Must-see exhibits include Donald Campbell’s Bluebird and the flying Ford Anglia from the Harry Potter films. Marwell Zoo and New Forest Wildlife Park are must-sees for nature lovers, and the city’s thriving nightlife scene offers traditional pubs alongside stylish bars.

Discover it for yourself – and the nearby Isle of Wight – thanks to a less than 90-minute flight from Teesside International with Loganair.

Top five things to do in Southampton 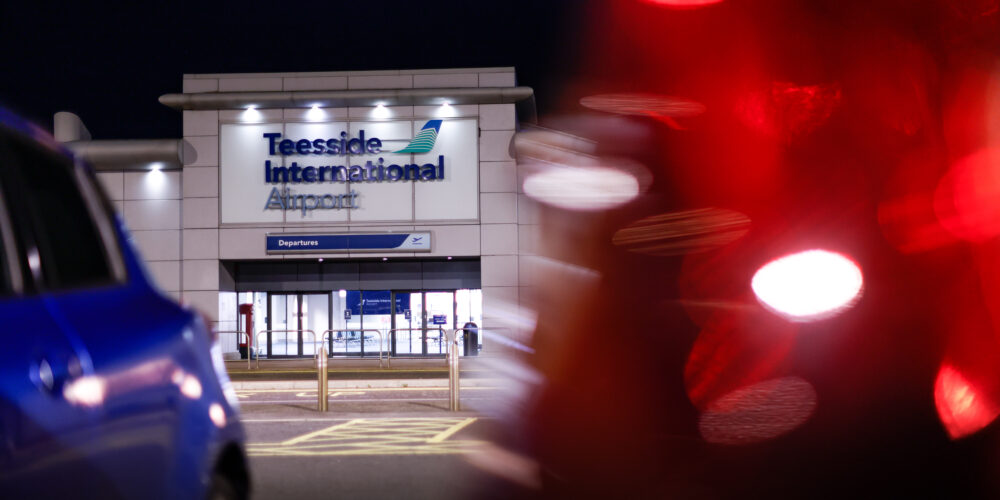 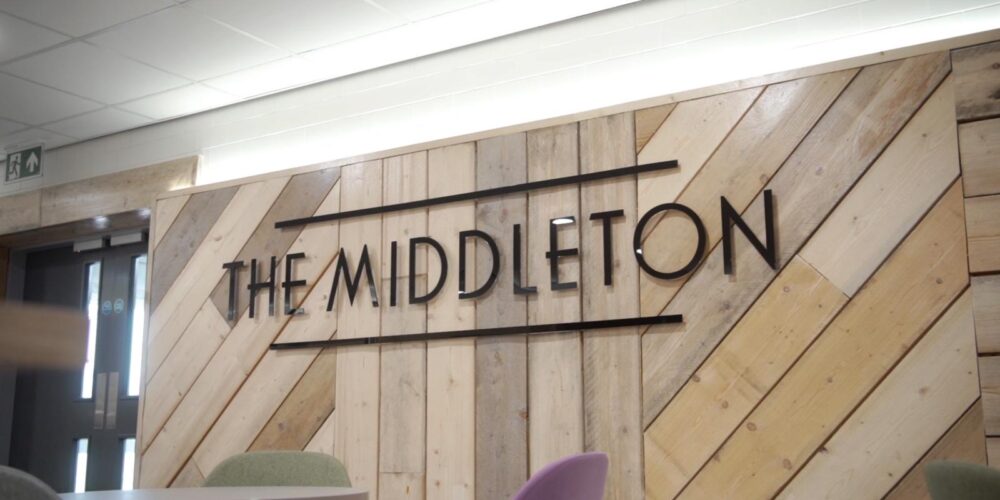 Whatever time of day your flight departs, The Middleton Lounge is the perfect place to start your journey! 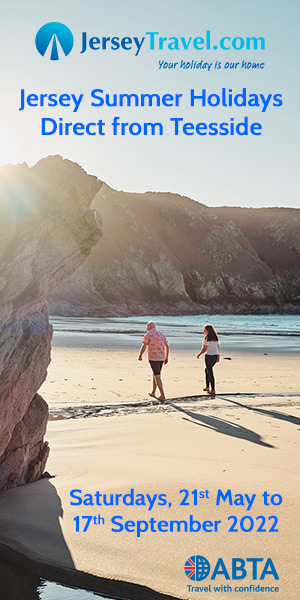