Middlesbrough FC have kicked off their new season at Teesside Airport – with boss Neil Warnock announcing a new summer signing in the process.

Ahead of the club’s first competitive game of the 2020/21 season, a home tie against Shrewsbury Town in the 1st Round of the Carabao Cup on Friday evening, Boro used Teesside Airport to host the season’s first pre-match press conference.

The airport logo will feature on the back of Boro’s shirts for the 2020/201 season, and the sponsorship deal is the latest agreement in a long-running partnership between Teesside International Airport and Middlesbrough FC.

The club have been a huge supporter of the airport, with Warnock delighted that he is now able to leave the Riverside Stadium dugout and jet to his home in Cornwall direct from Teesside International via the Newquay service.

The summer flights to Newquay proved so popular that after just two weeks of operation, Eastern Airways had to increase the size of the plane due to the overwhelming demand. Due to the high levels of forward bookings, the flight has become a year-round service.

The Boro manager said: “The airport has been an absolute life saver for me and is one of the reasons I’m here. It’s an hour and 10 minutes for me to fly home when otherwise it would be a six-and-a-half hour drive.

“Teesside is a wonderful airport to use, and with the service and destinations that are now on offer we’re all lucky we can have the best of all worlds.”

Tees Valley Mayor Ben Houchen said: “I have always said our airport is about more than just holiday flights – and hosting a football press conference is a first for us!

“It was great to welcome Neil Warnock back to Teesside Airport today for the press conference. I know he and the club have been a big supporter of the airport, especially with our extremely popular Newquay service which they have used regularly, and this is another great way of giving us their backing.

“The shirt sponsorship agreement is also huge for the airport. Middlesbrough FC is Teesside’s most well-known brand and the fact that Teesside Airport will now be seen by fans across the country can only be of huge benefit.

“It has been a difficult few months for all airports, but we are fighting back with more domestic services, a new Heathrow route making us better connected to the world than ever before, and we are carrying out improvements to the arrivals hall and security which are supporting local jobs and businesses and ultimately making the airport a better place to be.

“Boro have a 100% record when flying from Teesside Airport, and I hope that continues this season as the club starts to fly up the Championship table!” 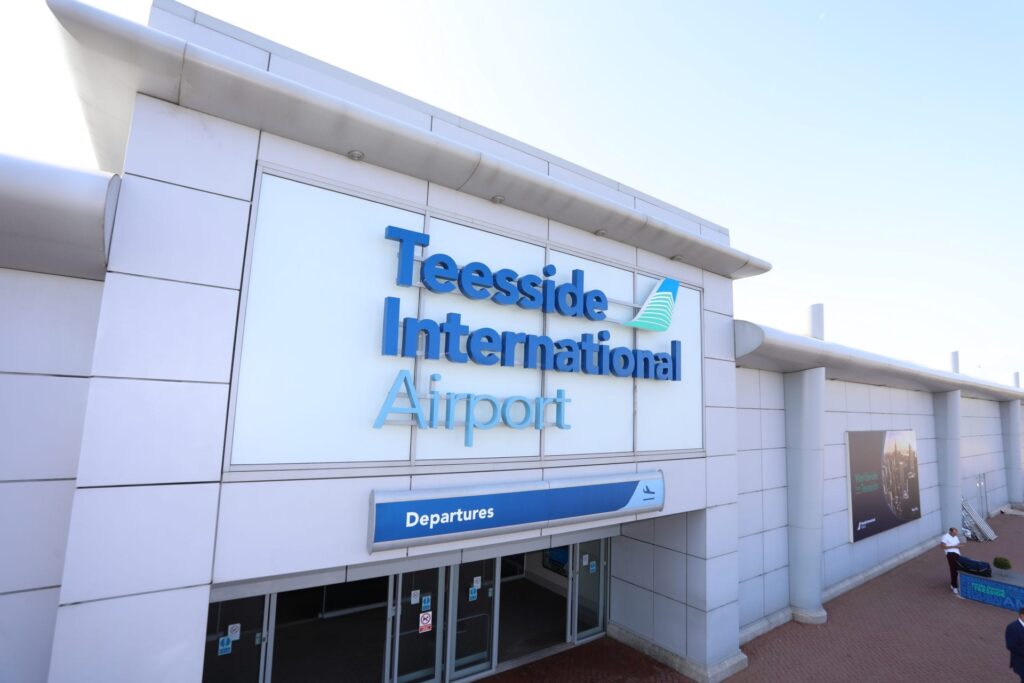 All flights to and from Teesside Airport from 24th March at 18:00 are suspended due to the coronavirus outbreak

Teesside International Airport Terminal will be temporarily closed to the public from 18:00 tomorrow, (March...

Durham Tees Valley Airport has appointed a Stockton-on-Tees-based accountancy company to carry out the audit...

Travel Agents Get Glimpse of the Future at Teesside International Airport

Dozens of travel agents from across the North East have been learning about the fantastic...